If one repository is over 2GB in size, one won’t be able to push or import to GitHub. Also, files larger than 100MB cannot be pushed to GitHub. However, there are some alternatives that may help one accomplish it:

That command should push everything up to and including the specified commit. I’d suggest choosing a commit that is somewhere in the middle and trying the above command.

I hope this helps. If it doesn’t you may want to consider contacting GitHub’s support. 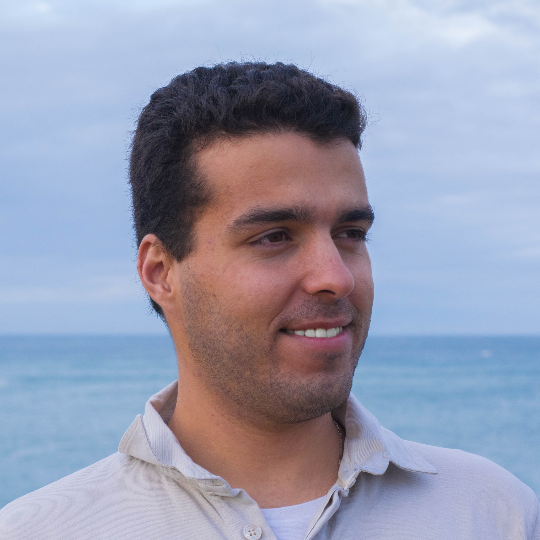 Go ahead and send me a message.
I look forward to exploring the opportunity to help you, your enterprise or your project.

Feature How To Software

Gonçalo Peres has a dedicated privacy department. Here one can find all the legal information and submit queries.